2 More Wins and a Week of Colds

These pictures don't really portray it, but Aubrey was sick all week and Langley started with the funk on Thursday.  There's been a lot of snot, kleenex, coughing, and sneezing around here...and Josh got to dodge most of it since he had 2 road games.

My heart has been heavy for so many this week.  All the heartache, loss, sickness, and confusion that I've seen and heard of this week have almost been overwhelming at times.  I've spent a lot of time in prayer!


We started the week at the doctor's office. 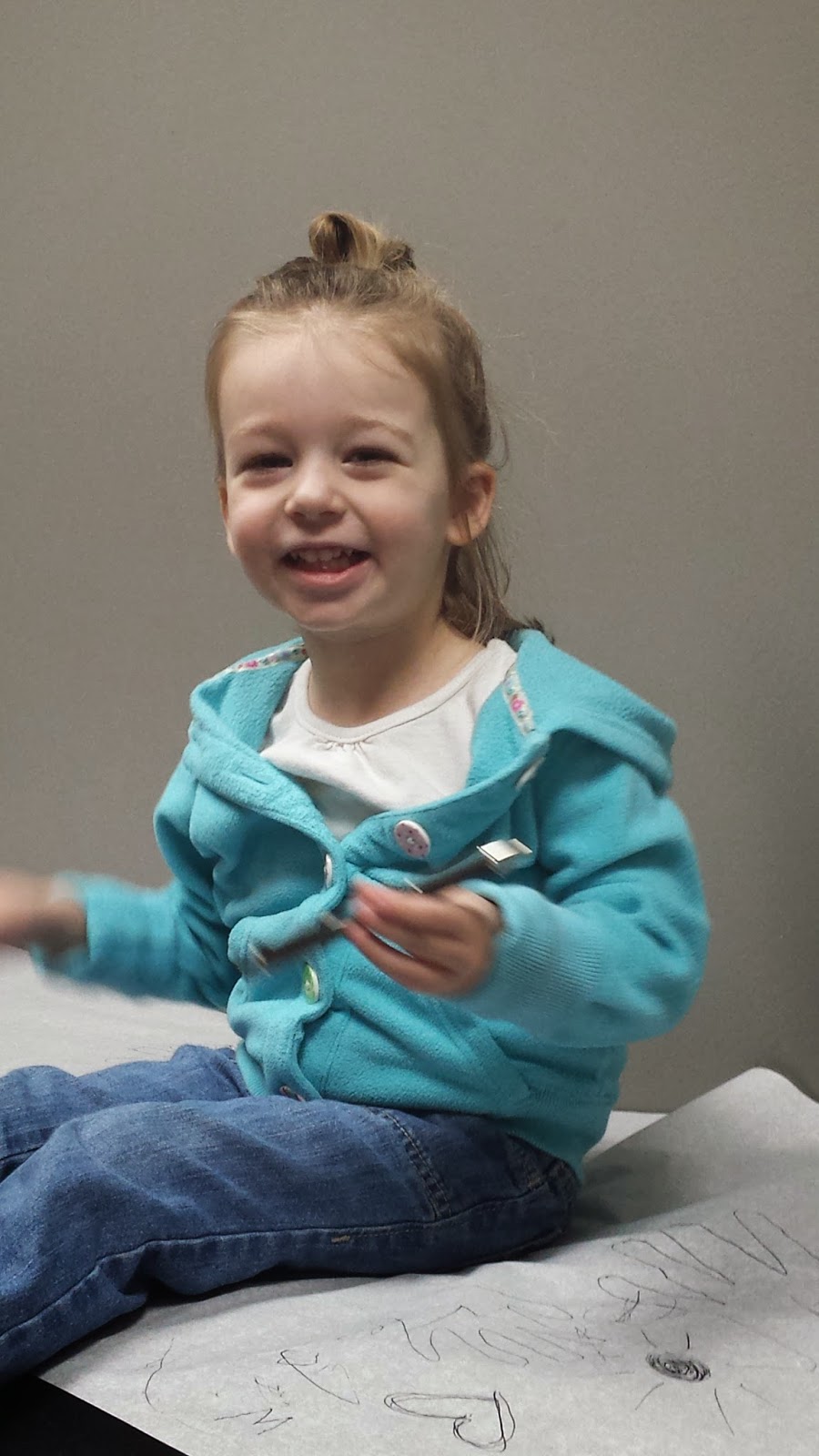 We had a few nice days so we walked/rode the bike, raked leaves, and played outside.
Yes, I raked 8 bags of leaves during nap time one day! 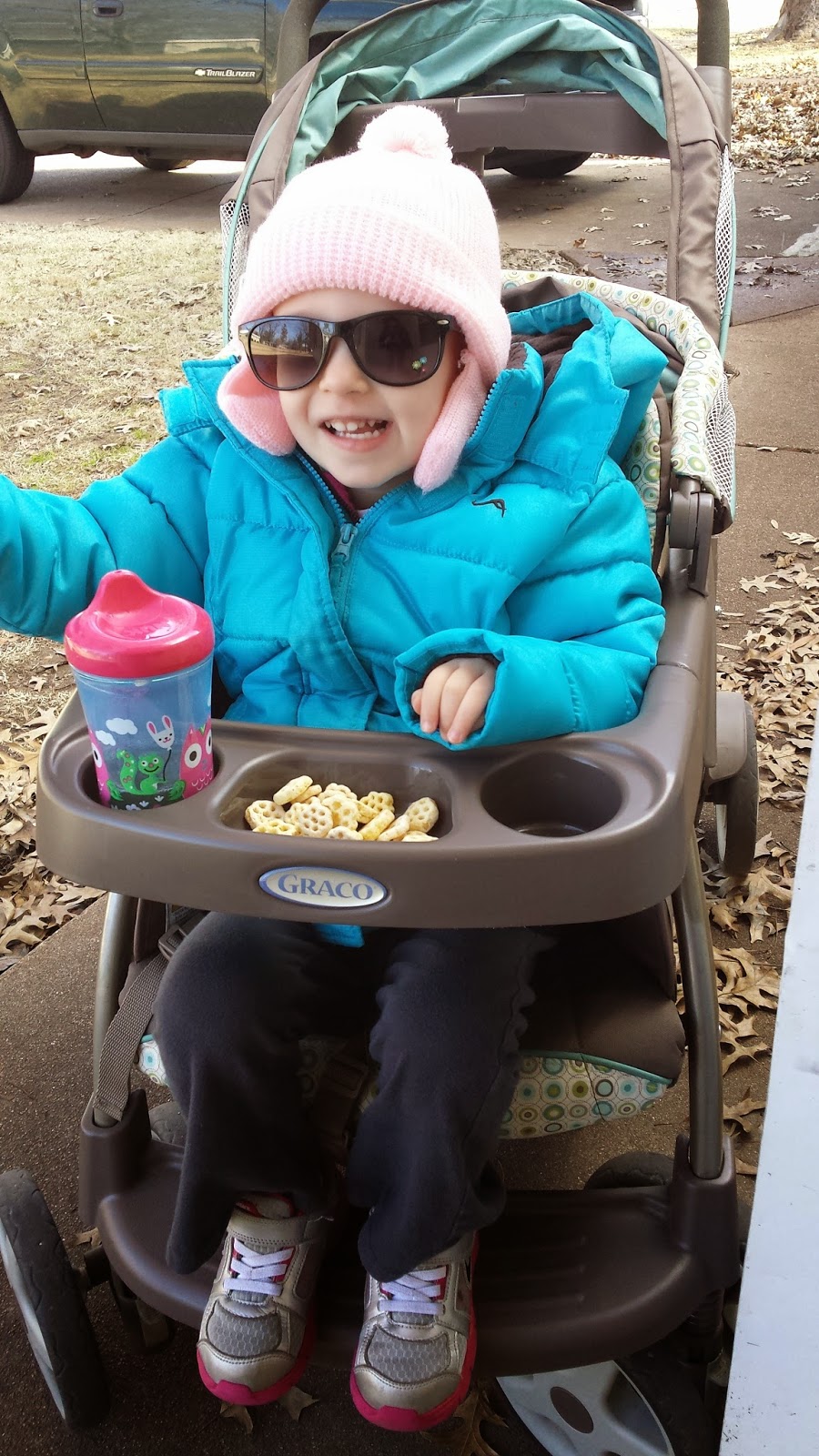 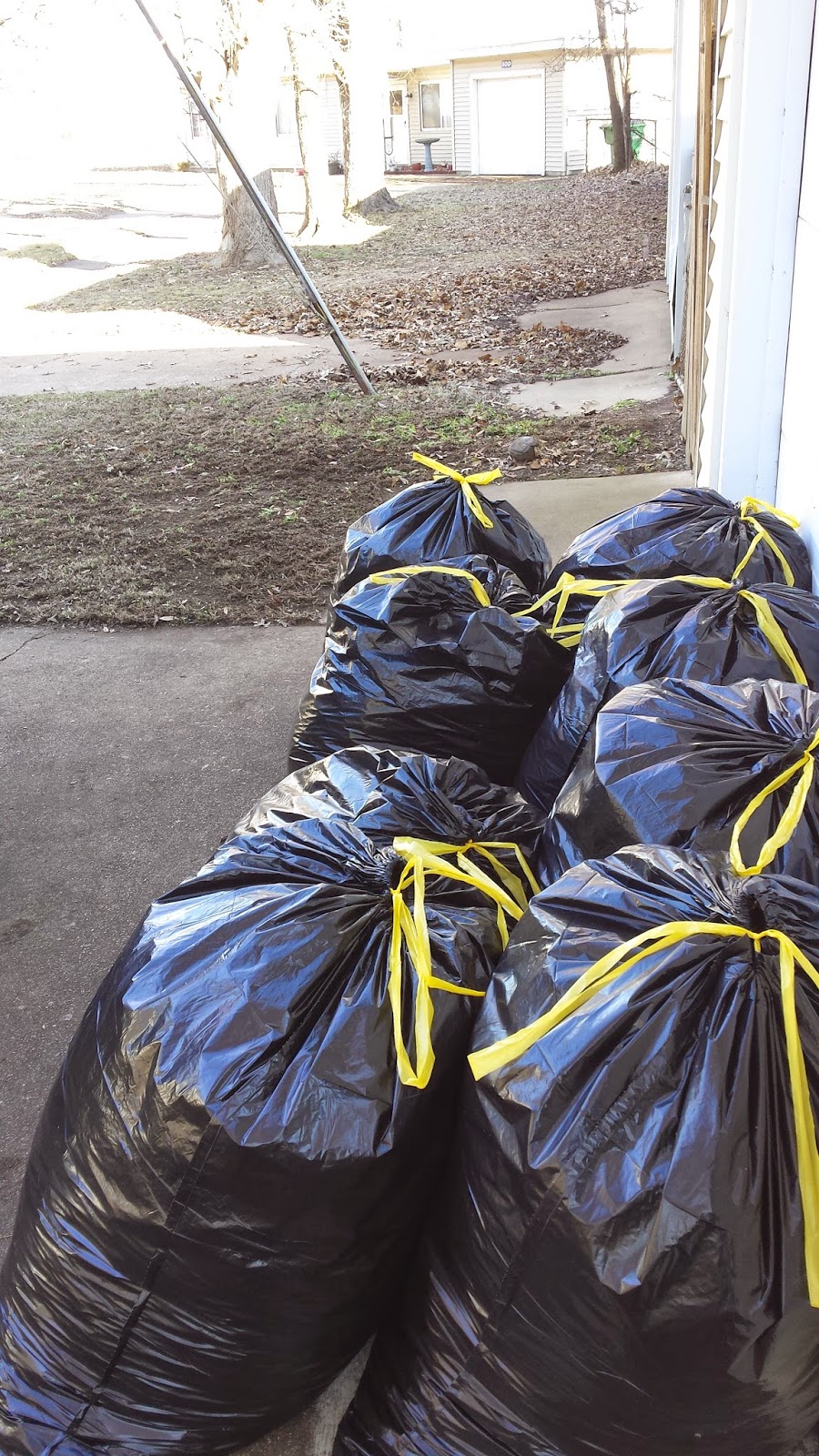 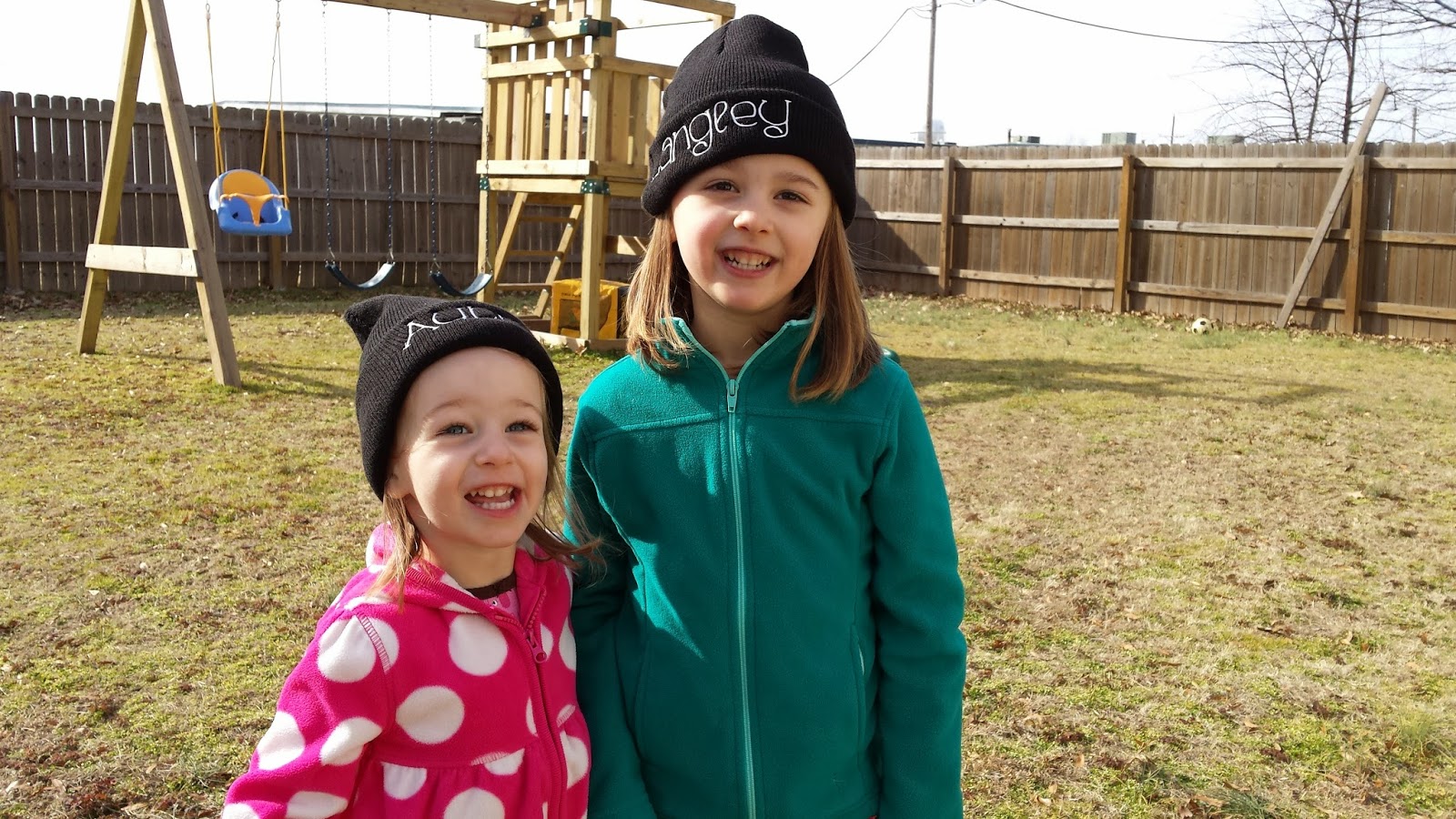 Last night, I heard the girls singing at the top of their lungs.  I walked back there and they had turned the table upside down, using the legs as microphones.  It was precious and hilarious!! 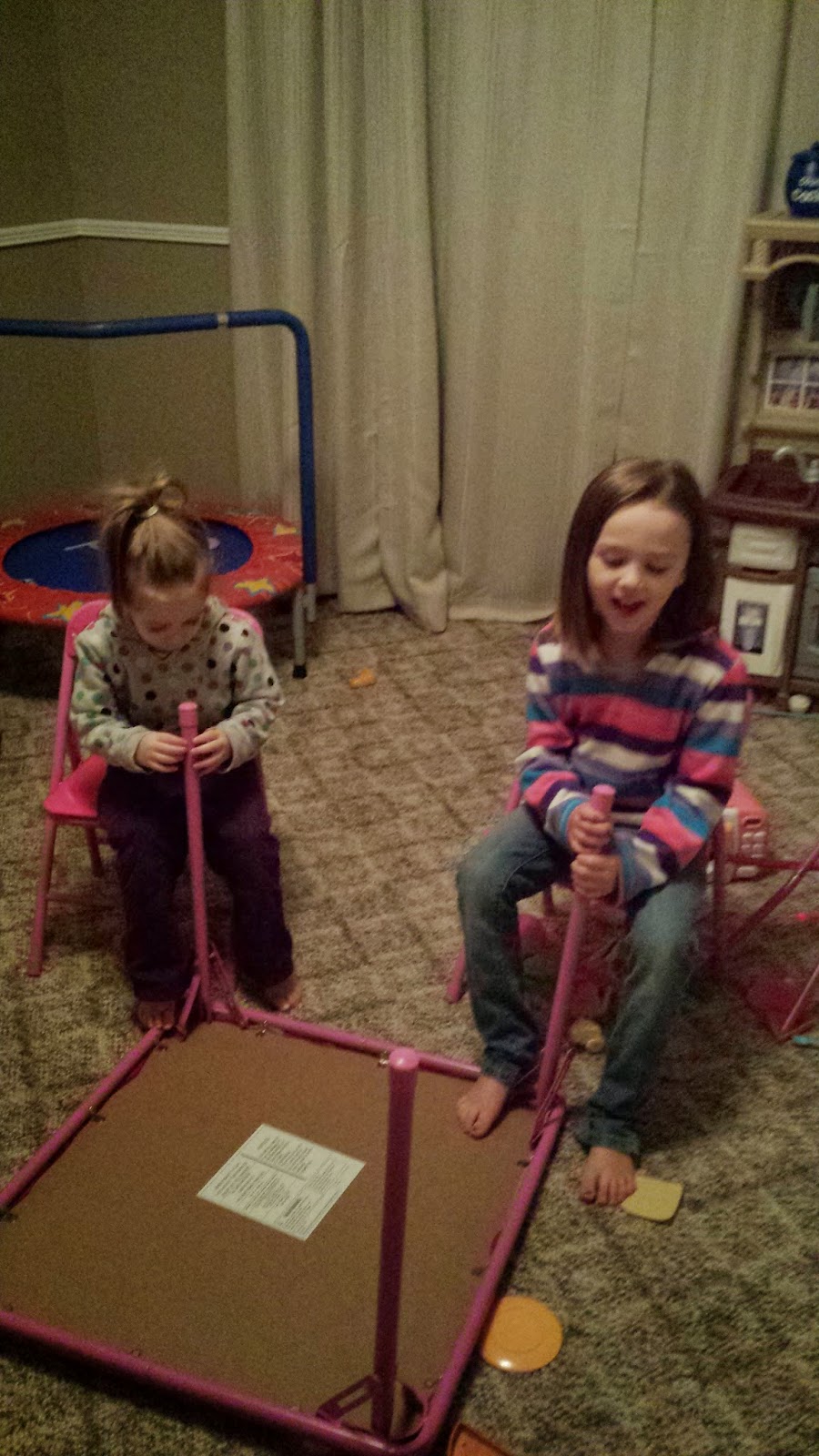 Be still my heart. 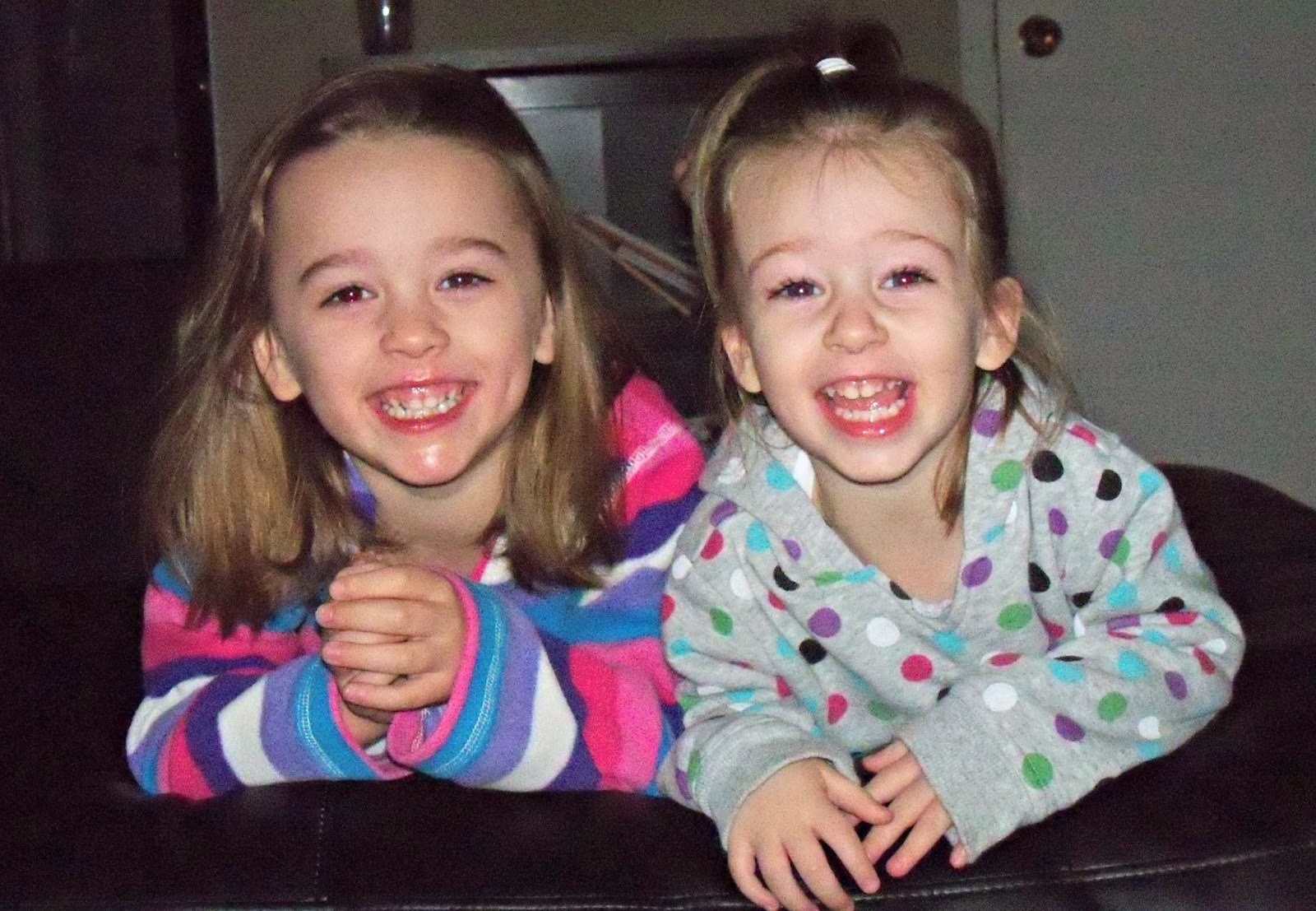 Langley likes to take pictures these days.  I thought this one was pretty good, even though a little bit "up the nose" looking. 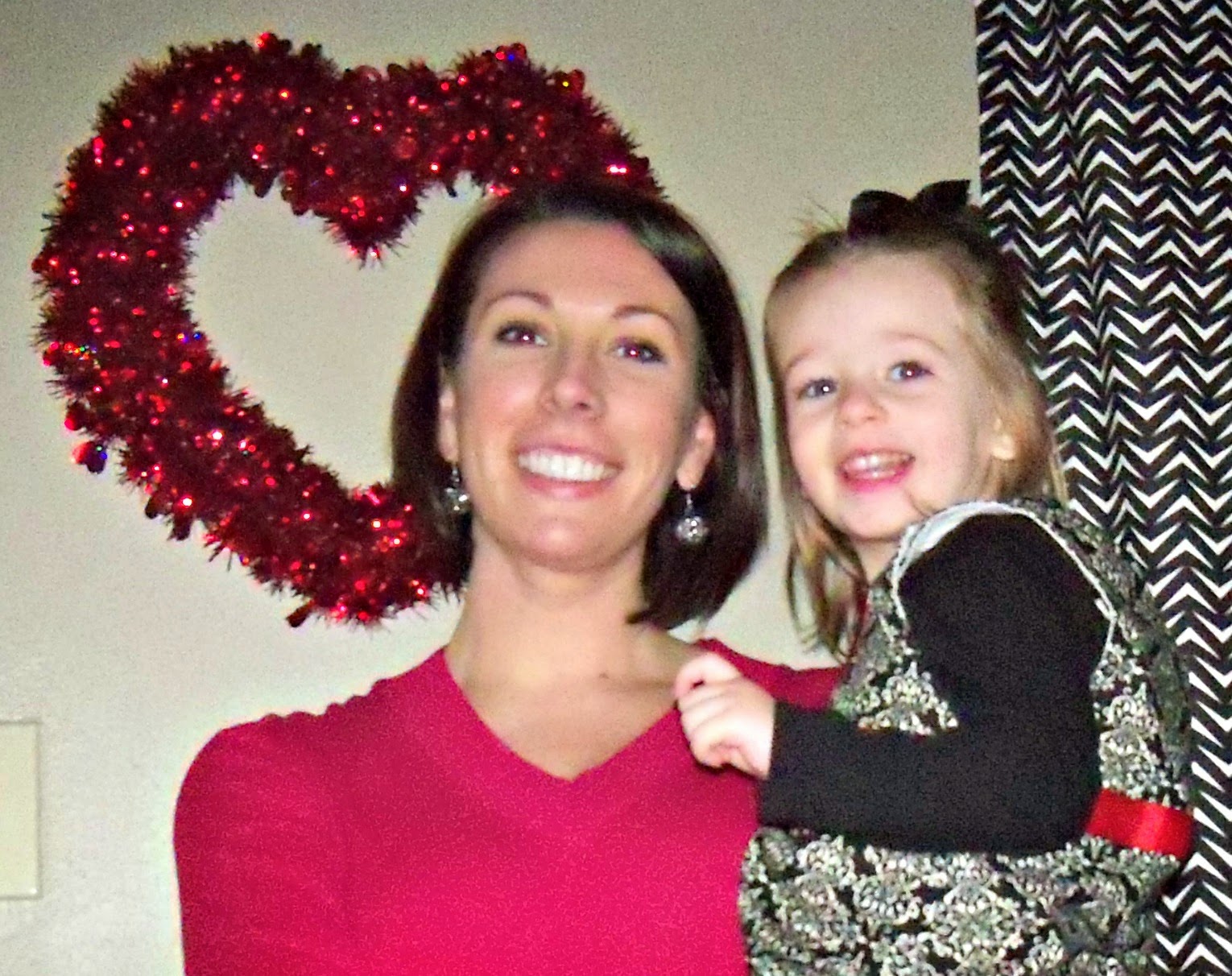